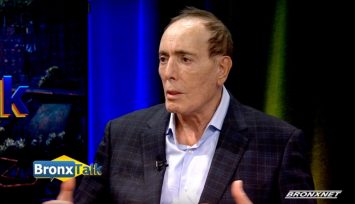 BronxTalk – Iran and the Middle East 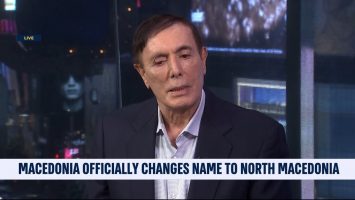 On the Issues Episode 75: Artan Grubi

On the Issues Episode 74: Elizabeth Prodromou 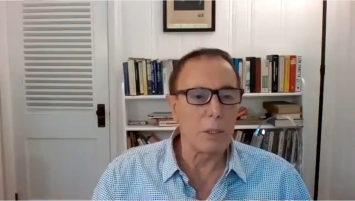 Israel/Palestine – Project Save the World