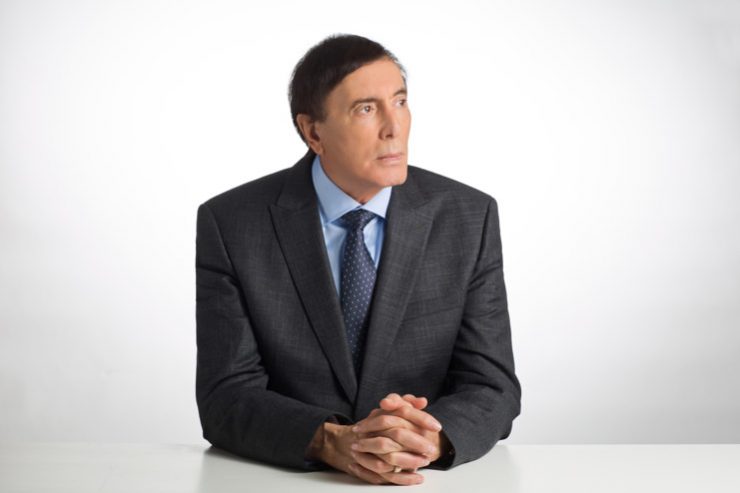 Dr. Alon Ben Meir is a retired professor of International Relations, formerly at New York University’s Center for Global Affairs and Senior Fellow at the World Policy Institute. Ben-Meir is an expert on Middle East and West Balkan affairs, international negotiations, and conflict resolution. In the past two decades, Ben-Meir has been directly involved in various backchannel negotiations involving Israel and its neighboring countries and Turkey.

Ben-Meir is featured on a variety of television networks and also regularly briefs at the U.S. State Department for the International Visitors Program. He writes a weekly article that is syndicated globally.

Dr. Ben-Meir has authored seven books related to Middle East and is currently working on two new books about Syria and Turkey. Ben-Meir holds a master’s degree in philosophy and a doctorate in international relations from Oxford University.