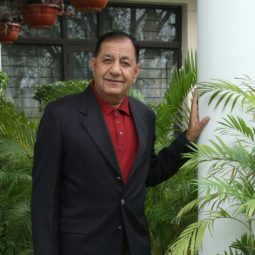 Major General G G Dwivedi retired as an Assistant Chief Integrated Defence Staff (strategic) in 2009, after 38 years of distinguished service in the Indian Army (Infantry). A Veteran of the Bangladesh War in 1971, he later commanded unit/formations in intense operational environment; as well as held important staff, instructional and foreign assignments.

A graduate of National Defence Academy Kharkvasla, he holds M Sc, MBA, M.Phil (double) in Defence & Strategic Studies from Madras University and a Ph.D. in International Relations from Jawaharlal Nehru University, New Delhi. Besides Interpretership in Chinese from the School of Foreign Languages, he obtained ‘Art & Practice of Leadership Development’ and Senior Executives Programme in National/International Security from Harvard Kennedy School, USA. An alumnus of National Defence College, he has been faculty at Indian Military Academy Dehradun and Defence Services Staff College Wellington; served as Defence Attaché in China, Mongolia, and North Korea. He was instrumental in the formulation of numerous concept papers and doctrines as the Head of Doctrine/Strategic Branches.

From 2013-17, he was a Professor of International Relations at Aligarh University, a central university, and was instrumental in establishing the new Faculty of International Studies. Currently he is a Visiting Faculty at Foreign Services Institute Delhi, Panjab University Chandigarh and North Cap University, Gurgaon, and is a resource person for UGC HRD Centers of Leading Central Universities.

He has authored/edited five books; published over 50 articles including book chapters on Geo Strategy, National Security and Leadership, and over 70 short pieces in the leading professional journals and national dailies. A member of renowned think tanks, he regularly guest speaks at premier ‘Centers of Excellence’ both in India and abroad and appears frequently on national television as a panelist. 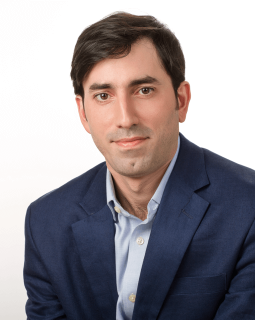 Dr. Sam Ben-Meir received his Ph.D. in philosophy from The New School in 2014. Sam is currently an adjunct professor at Marymount Manhattan College, where he teaches environmental and business ethics. His focus as Senior Fellow is on political philosophy. As a jazz instrumentalist and composer, Sam performs regularly in Manhattan. He lives on the Upper West Side. 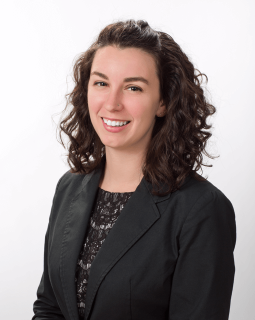 Kim Hurley has been the Communications and Development Director for Dr. Ben-Meir since 2012. She received her Master’s in International Affairs from The New School in 2011, concentrating in Media and Culture. Previously, Kim has done work on youth media and advocacy, and continues to focus on these topics as well as women’s and children’s rights and the role of art in conflict resolution, and is heavily involved in the arts in New York City.