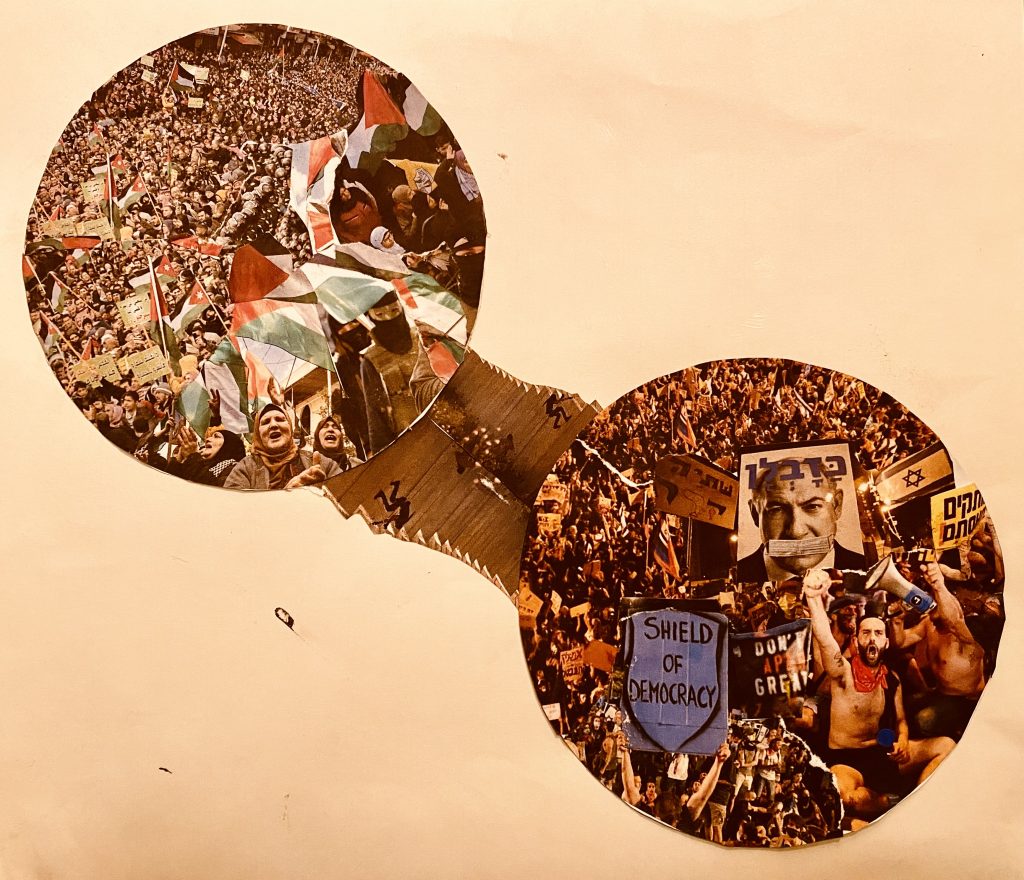 The Danger To Our Democracy Is The Republican Party

While I cheer Biden’s victory in the presidential election, I lament the state of the union Trump is leaving behind. Sadly, Biden’s victory has not been a repudiation of Trump, as he received more votes than any Republican candidate before him, which shocked millions of Americans. Why? Trump is a creature of our own making….

I Want My American Dream Back

As a little Jewish boy in the streets of Baghdad I was looked upon by Arab boys my age as inferior. I became accustomed to it as if it were a natural phenomenon which I could do little to change. When my family and I landed in Israel following the historic exodus of the Iraqi…

Normalization Alone Is Not A Path For Israeli-Palestinian Peace