The US-Saudi Alliance Will Stand The Test Of Time

Regardless of the intensity of the current conflict between the Biden administration and Saudi Arabia, their long history of military alliance and shared concerns over regional stability will certainly override their conflicting interests, especially at this juncture of international tension in the wake of the war in Ukraine The recent conflict between the United States… 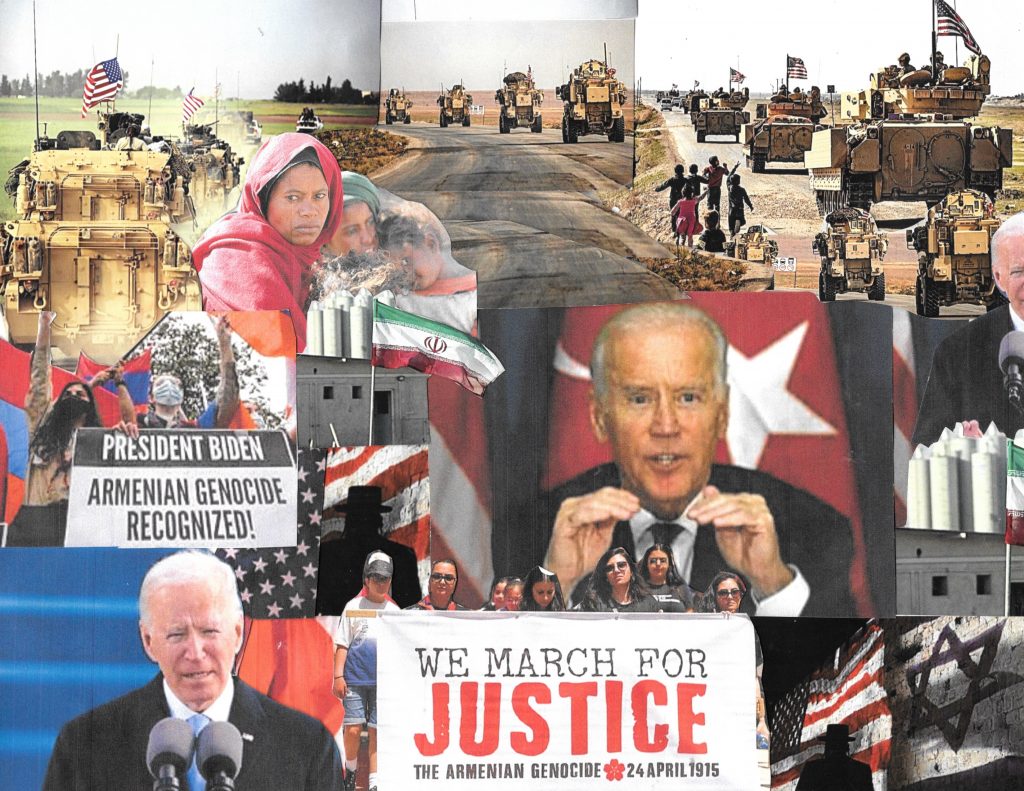 The Biden administration’s new Middle East strategy is forcing regional powers to reassess their geostrategic interests and act in a manner that might end several conflicts that have plagued the region Righting the wrong When Biden was running for president, he made it clear that if elected he would chart a new course in addressing…

The War In Yemen Is A Crime Against Humanity And Islam

The proxy war that Saudi Arabia and Iran have been waging in Yemen for the past five years goes beyond the pale of human capacity for extreme cruelty and ruthlessness, and against the spirit and the letter of the Quran. Ironically, whereas Saudi Arabia has many reasons to end the war, which prompted its decision…

The Saudi Butchery In Yemen And The World’s Apathy

The cold-blooded killing of the journalist Khashoggi, however gruesome, pales compared to the brutality and gross human rights violations Saudi Arabia is committing in Yemen. The Saudis are deliberately preventing food and medicine from reaching areas where children are dying from starvation or disease. Their indiscriminate bombings are killing thousands of innocent men, women, and…

The Battle Over Syria’s Future

As we approach the sixth year of Syria’s civil war, the whole international community remains completely inept and has failed to join together in the search for a solution that could end the horrifying slaughter of thousands of innocent civilians each month. Sadly (but for obvious reasons), each of the countries and other groups involved,…

Israel and the Arab Peace Initiative

One of the most momentous declarations to come out of the
Arab world since Israel's inception in 1948 is the Arab Peace Initiative, launched in March 2002 in Beirut, Lebanon, and re-adopted by the Arab League in Riyadh, Saudi Arabia, in March 2007. It would be tragic to allow the Initiative to languish as it offers a solid promise for a comprehensive Arab-Israeli peace.

Negotiating A Way Out Of The Morass

The momentum generated by Crown Prince Abdullah's peace proposal, the United Nation's resolution calling for the immediate cessation of hostilities and the establishment of a Palestinian state, and the Bush administration's renewed commitment to end the violence, coupled with the growing internal Israeli as well as Palestinian pressure on their respective authorities to halt the escalating violence, could produce a cease-fire that will subsequently lead to political negotiations.